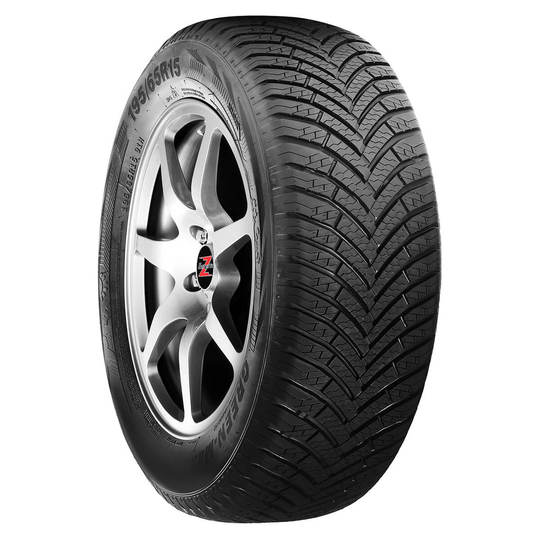 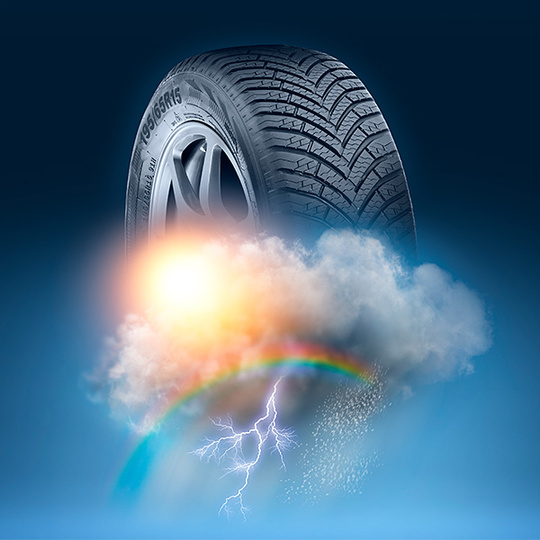 You may change your winter tyres to the new Linglong GreenMax CrossWeather AS summer tyre much earlier than to a traditional summer tyre – already in the early spring. You can also use it until later into the fall season. CrossWeather will allow you to drive safe regardless of random snow storms. CrossWeather is a real Nordic summer tyre for cold weather conditions!

Combining the properties of summer and winter tyres

CrossWeather combines the properties of summer and winter tyres even though it is a 100% summer tyre. The special rubber mixture designed for cold weather has a better grip than a traditional summer tyre in cool conditions.

CrossWeather will ease your worries in addition to increasing your safety. Now you don’t need to queue when the tyre changing season begins. You can go and change your tyres whenever you want. You can drive with the CrossWeather tyres from early spring to late fall! 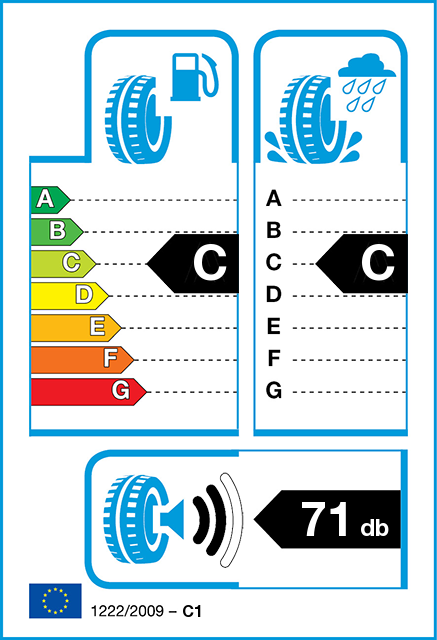 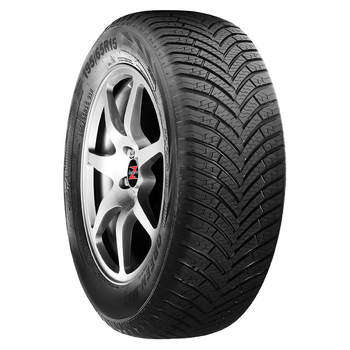